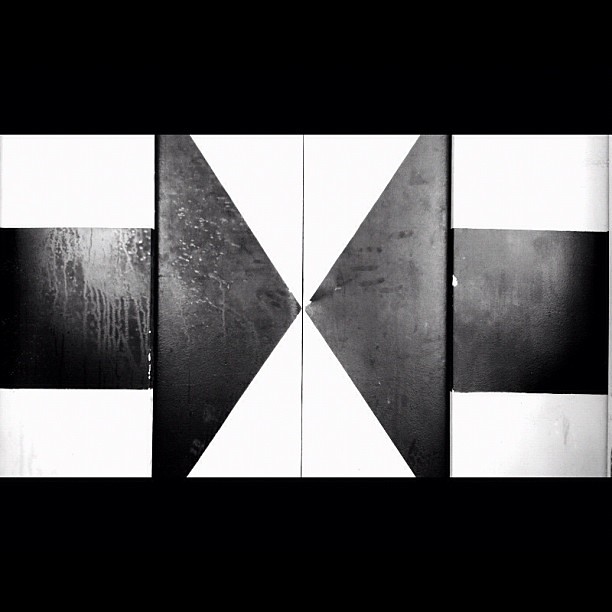 Garfield Gini Newman (@ggininewman) was a presenter at a recent series of workshops at our school. His presentation on critical thinking has already enacted some changes. Our grade five students – as archeologists – are inquiring into the connections between objects and cultures. During their Open Minds fieldwork, they will be inquiring into objects in the hopes to learn something about the people who made them. For their STEAM co-curricular series of engagements, we will approach from the opposite end of object-based learning, like this:

Now, ‘civilization’ is a bit problematic, but it’s part of our curriculum and thus not open to easy change. However, the hope is that by framing the challenge as a justification, students will need to first develop a list of criteria to help them define ‘best adaptation’ before beginning to create. It seems like adding one more step to the design cycle, but it should instead cause a deeper, more empathetic connection before beginning to look for solutions. In this case, the connection is with members of the chosen civilization, which should help students to better connect with history, rather than just read facts about ‘others’. Let’s see how this plays out.

One thought on “Justification as Critical, Creative Thinking”

My Tweets
Follow STEAM Teaching and Learning on WordPress.com